Nash Format is a book brand, which unites Ukrainian people from 2006 onwards, both in Ukraine and abroad.

International book distribution/selling books abroad
Why you should work with us?
* A broad range of books
We focus on nonfiction books:
* Terms of cooperation 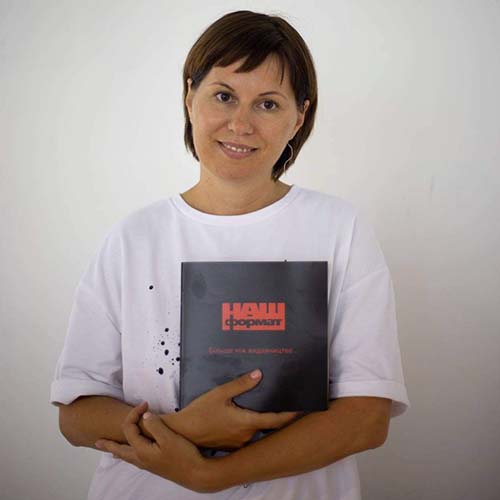 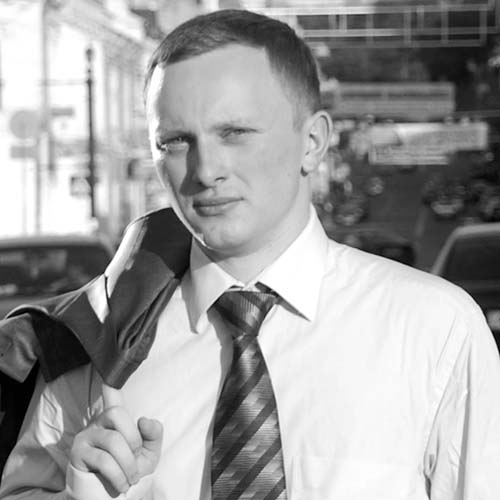 For yourself, you can order books directly in the online store nashformat.ua.

We deliver abroad by Ukrposhta according to the current tariffs. When ordering on the site, please choose the carrier Ukrposhta and specify all the necessary data (including the country). You will see the cost of delivery in the next step. Delivery time is 7-30 days.