Книга «A Second Chance at Eden» 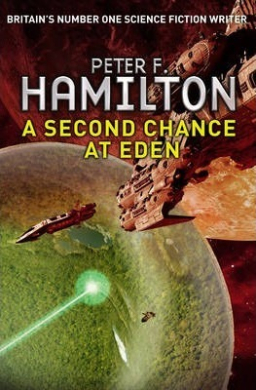 A Second Chance at Eden by Peter F. Hamilton, the bestselling master of space opera, is a collection containing a novella and six short stories set in the Confederation Universe of the Night's Dawn trilogy.

Sonnie's Edge:The popular sport of 'beastie-baiting' involves contests to the death between artificial monsters controlled via human affinity bonds. Sonnie's team is particularly successful. . . but then her monster, 'Khanivore', has one special advantage.

A Second Chance at Eden: A bitek habitat which orbits Jupiter, mining the fusion fuel on which Earth is dependent, Eden is a mini-nation of radical politics -- and even more radical technology. Then its creator is murdered in full view of the whole population, but nobody can identify the perpetrator -- or the motive.

New Days Old Times: Settlers came to the planet Nyvan hoping for a lifestyle free of Earthbound hatreds. Alas, though environments may change, human nature does not.

Candy Buds: The crime-lord Laurus rules Kariwak with an iron fist, jealously guarding control of the bitek trade. But when an astonishing new substance appears on the streets, virtual reality takes on an entirely new dimension.

Deathday: On a desolate planet, a man wages an obsessive campaign of retribution against the last survivor of an alien race. But vengeance can cut both ways.

The Lives and Loves of Tiarella Rosa: A passion that spans two generations of women. . . and endures beyond.

Escape Route: The starship Lady Macbeth encounters a long-abandoned alien spacecraft, with its escape route still intact -- but leading where? And is the craft as empty as it seems? 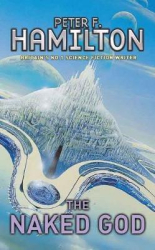 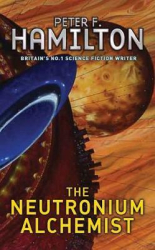 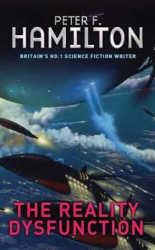 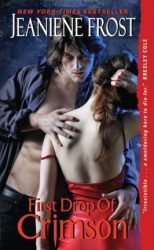 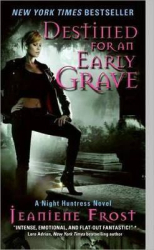 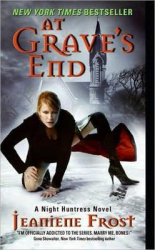 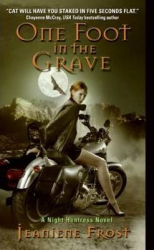 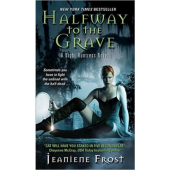 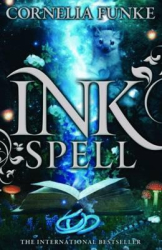 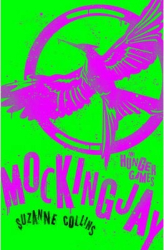