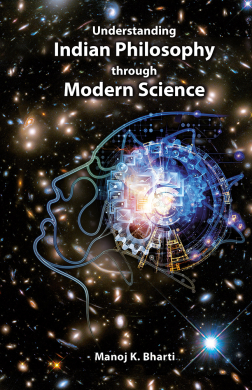 Science aims to "know" the unknown. But is there a way to "see" the unknown? Extreme Deep Space Front cover background: Cluster of distant galaxies Images from the Hubble telescope This new finding has pushed the age of the universe even farther than the widely believed period of 13.7 billion years. So, how old is the universe actually? What is the nature of the universe? What is life and what happens after death? Did the ancient Indian "seers" know answers to these questions? If they did, why did they not tell us? If they told us, why does it not make any sense?

Manoje Kumar Bhartti - born to a civil engineer father and a home-maker mother, Manoj Kumar Bharti received his middle and high school education in the prestigious Netarhat Residential School near Ranchi, India. He went on to another prestigious institution, Indian Institute of Technology in Kanpur to receive his B.Tech degree in Electrical Engineering.

After passing through the Indian Civil Services Examination, he joined the Indian Foreign Service in 1988. As a diplomat, he served in Indian Missions in Tehran, The Hague, Kathmandu, Ankara and Yangon before he went to Minsk as the Ambassador of India to Belarus in May 2011.

He has been serving as Indian Ambassador to Ukraine since September 2015. In the meantime, he also served in New Delhi in the Ministry of Commerce during 1996–97, as Deputy Secretary for Bangladesh (1997–99) and Joint Secretary for E-Governance and IT (2008–2010). He has been delivering lectures on the unique features of India to students and academicians in Belarus and Ukraine. The topic of this book as been his other major interests and he has been speaking on this subject too.

He is married to Anamika Bharti, a former Government of India officer and later an art-historian and educationist. They have two sons, Os Ratnam Bharti and Aman Satyam Bharti. 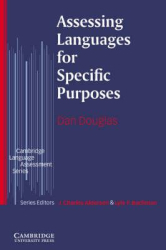 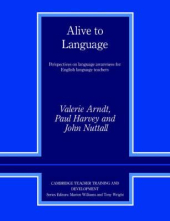 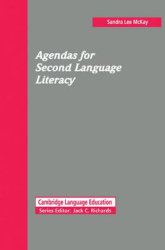 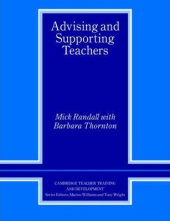 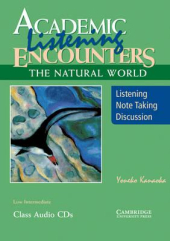 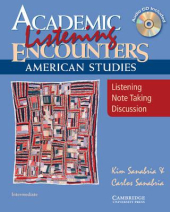 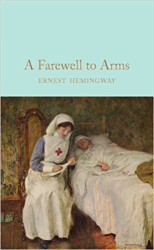 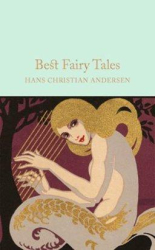 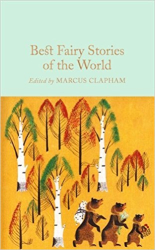 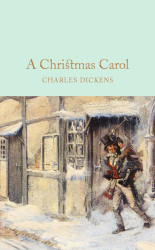