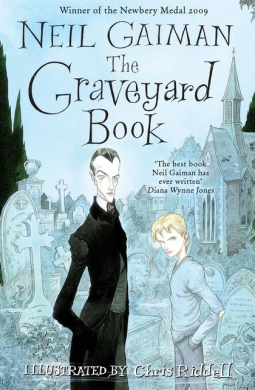 When a baby escapes a murderer intent on killing the entire family, who would have thought it would find safety and security in the local graveyard?

Brought up by the resident ghosts, ghouls and spectres, Bod has an eccentric childhood learning about life from the dead. But for Bod there is also the danger of the murderer still looking for him - after all, he is the last remaining member of the family.

A stunningly original novel deftly constructed over eight chapters, featuring every second year of Bod's life, from babyhood to adolescence. Will Bod survive to be a man?

"Thrilling, elegant and joyously macabre. You will love it to death."

"One of the joys of reading Gaiman is how he subverts our expectations of magic, horror, fantasy and the mundane." 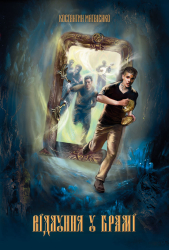 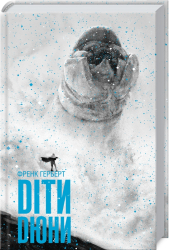 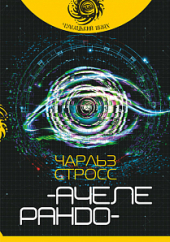 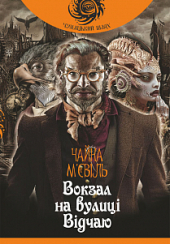 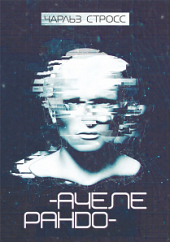 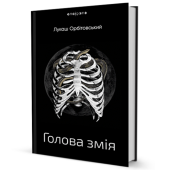 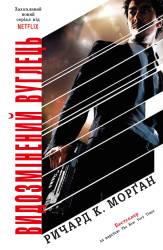 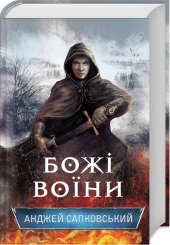 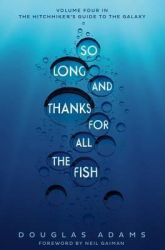 Hitchhiker's Guide. So Long, and...