Книга «Quiet: The Power of Introverts in a World That Can't Stop Talking» 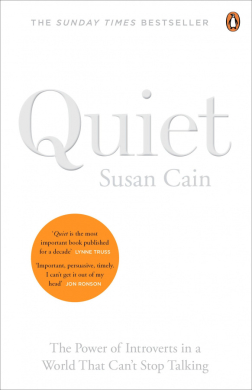 At least one-third of the people we know are introverts. They are the ones who prefer listening to speaking; who innovate and create but dislike self-promotion; who favor working on their own over working in teams. It is to introverts—Rosa Parks, Chopin, Dr. Seuss, Steve Wozniak—that we owe many of the great contributions to society.

In Quiet, Susan Cain argues that we dramatically undervalue introverts and shows how much we lose in doing so. She charts the rise of the Extrovert Ideal throughout the twentieth century and explores how deeply it has come to permeate our culture. She also introduces us to successful introverts—from a witty, high-octane public speaker who recharges in solitude after his talks, to a record-breaking salesman who quietly taps into the power of questions. Passionately argued, superbly researched, and filled with indelible stories of real people, Quiet has the power to permanently change how we see introverts and, equally important, how they see themselves.

SUSAN CAIN is the co-founder of Quiet Revolution LLC and the author of the award-winning New York Times bestseller QUIET: The Power of Introverts in A World That Can’t Stop Talking, which has been translated into thirty-six languages, has appeared on many Best of lists, and was named the #1 best book of the year by Fast Company magazine, which also named Cain one of its Most Creative People in Business. Cain’s book was the subject of a TIME Magazine cover story, and her writing has appeared in the The New York Times, The Atlantic, The Wall Street Journal, and many other publications. Her record-smashing TED talk has been viewed over 10 million times, and was named by Bill Gates one of his all-time favorite talks. Cain has also spoken at Microsoft, Google, the U.S. Treasury, the S.E.C., Harvard, Yale, West Point and the US Naval Academy. She received Harvard Law School’s Celebration Award for Thought Leadership, the Toastmasters International Golden Gavel Award for Communication and Leadership, and was named one of the world’s top 50 Leadership and Management Experts by Inc. Magazine. She is an honors graduate of Princeton and Harvard Law School. In 2014, Cain partnered with office design company Steelcase to create Susan Cain Quiet Spaces, with a range of architecture, furniture, materials and technology to empower introverts at work. She lives in the Hudson River Valley with her husband and two sons. 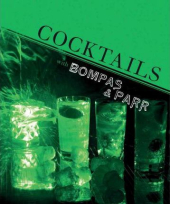 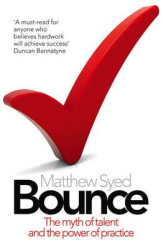 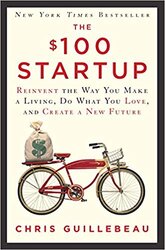 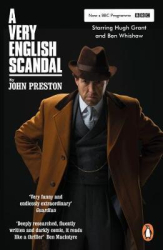 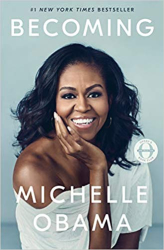 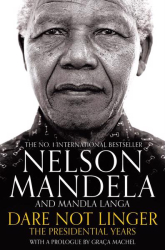 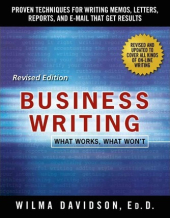 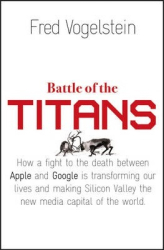 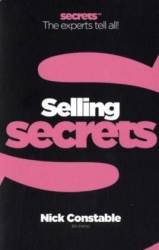 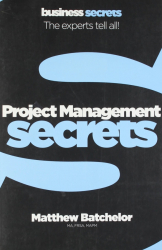