Книга «If I Could Tell You Just One Thing... : Encounters with Remarkable People and Their Most Valuable Advice» 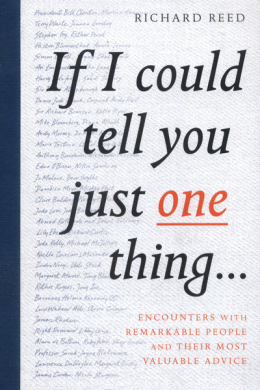 Паперова 624 грн
Рейтинг: 4.8
Книга в наявності
Відправка: 30.10.2020
Характеристики
Річард Рід - «If I Could Tell You Just One Thing... : Encounters with Remarkable People and Their Most Valuable Advice»
Ціна
675 грн
624 грн

Про що книга «If I Could Tell You Just One Thing... : Encounters with Remarkable People and Their Most Valuable Advice» автора Річард Рід

Adventures in advice with some of the world's most remarkable people. President Bill Clinton, Clare Balding, Stephen Fry, Dame Judi Dench, James Corden, Margaret Atwood, Sir David Attenborough, Annie Lennox, Andy Murray, Joanna Lumley, Anthony Bourdain, Marina Abramovic, Sir Richard Branson, Sandi Toksvig, Jude Law, Nicola Sturgeon, Harry Belafonte, Olivia Colman, Simon Cowell, Martha Lane-Fox, Mario Testino, Esther Perel, Bear Grylls, Diana Athill, Mike Bloomberg, Ruby Wax, Alain de Botton, Jo Malone, Heston Blumenthal, Ruthie Rogers, Nitin Sawhney, Katie Piper, Richard Curtis, Shami Chakrabarti, and Michael McIntyre are just some of the many inspiring people who appear in Richard Reed's fascinating book. In each case Richard asked them to share with him some of their hard-earned wisdom and insights into life and how to make the most of it. If I Could Tell You Just One Thing... is not only packed with great advice but is also an enormously entertaining, brilliantly written and stunningly designed book. Each of the encounters is complemented by a pen and ink portrait by the award-winning British artist, Samuel Kerr. The resulting book is a treasure trove for readers of all ages and interests and a perfect gift book for just about anyone. 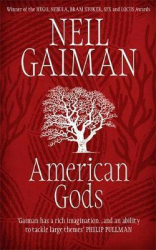 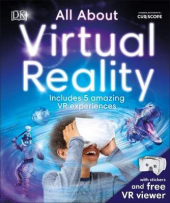 All About Virtual Reality :... 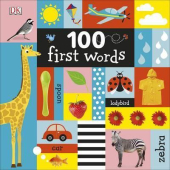 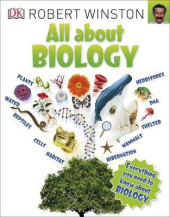 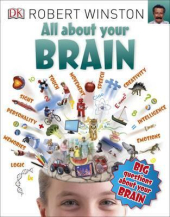 All About Your Brain 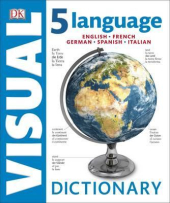 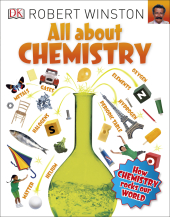 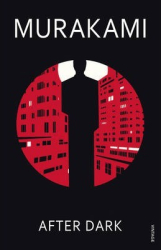 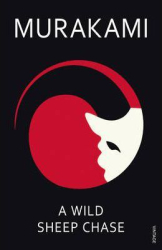 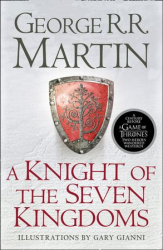 A Knight of the Seven Kingdoms